Each week we uncover the most interesting and informative articles concerning auto diminished value claims. This article details the diminished value appraisal of a BMW I3 Range Extender 4 Door Hatchback with 5,738 miles that was involved in a front-end collision that caused $11,843.98 in damage. The vehicle was not disabled/towed, had structural damage and no air bag deployment. The claimant hired an independent auto appraiser and made a third-party inherent auto diminished value claim for the vehicle’s loss in value. Once a car is repaired after a collision, it is worth less, often much less depending on the severity of the damage. Regardless of how well the repairer did his job, nobody will pay as much for a previously wrecked car as they would for an identical one that was never in an accident. Presenting a diminished value claim and following it through to a satisfactory conclusion is a daunting task for the average person. Obtaining a comprehensive Diminished Value Report is key.

WE DON’T USE FORMULAS, ALGORITHMS, AD COMPARISONS OR OTHER SHORT CUTS
SIX DEALER QUOTES IN EVERY APPRAISAL
We learned from these examples from sales managers at Ford dealerships in Texas – One dealer said that this is a very nice vehicle and one that buyers would not want to see this type of damage on and he would not be able to resell on his lot with frame damage on Carfax it may be worth close to a 35% minimum loss in value. Another dealer explained that they would take it in trade but would sell outright wholesale because of having to disclose the frame damage to buyers. They would not be able to sell at the dealership – a seller would be looking at losing 30-40% of the cars value, could it be more.

The opinions of six unbiased professional sales managers at recognized new car dealerships form the basis for the most comprehensive Auto Diminished Value Appraisal available. We obtain six of them to validate the diminished value report prepared by The St. Lucie Appraisal Company. This is what the car owner will experience in the real world.

The six dealers providing opinions regarding diminished value were given information specific to this vehicle including year, make, model, mileage, pre-accident condition, color, options, any other pertinent equipment, date of loss as well as the nature of the repaired damages and the manner in which the vehicle was repaired. Dealer opinions are based on personal knowledge and access to auction results. Dealers were advised that this vehicle was properly repaired.

We contacted several Ford dealers in Texas to establish how these repairs and the resultant repair history would impact this vehicle’s Fair Market Value (FMV). Dealers were provided with an evaluation of the vehicle’s condition both prior and subsequent to repairs.

Description of damage: Non-disabling collision damages to the front including damage to structural components and no air bag deployment. Repair cost $11,843.98. LKQ (used) and/or aftermarket parts were not utilized in the repair/not factored in to the diminished value.

The average of six (6) deductions was 39.17%. This is the percentage of Diminished Value to be taken from the FMV at the time of loss.

We established that the above captioned vehicle had a Fair Market Value (Average Trade-In Value) of approximately $47,500.00 at the time of loss. The Diminished Value was $18,605.75 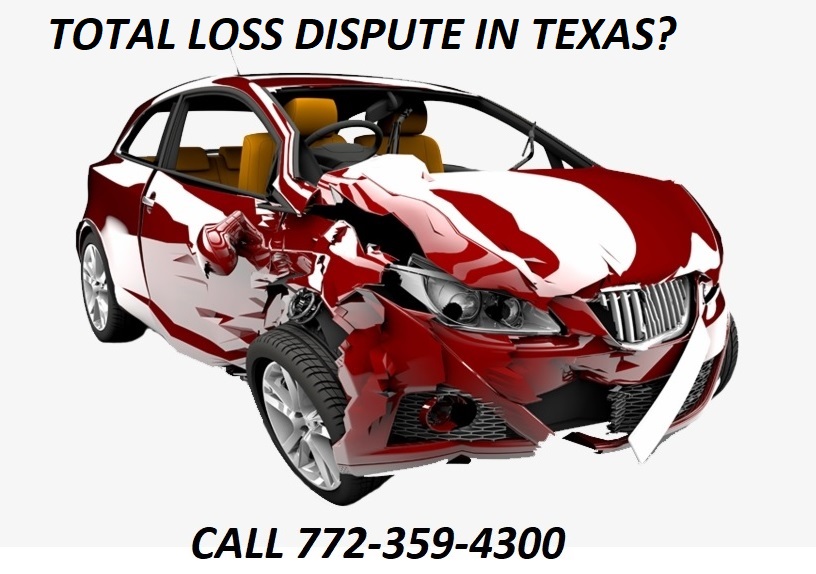