Each week we report on the most interesting and informative articles concerning auto diminished value claims. Regarding our diminished value appraisal of a Tesla S70 AWD Sedan with 12,000 miles that was involved in a Front-End Collision that caused $27,156.45 in damage. The car was disabled/towed and had structural damage and no air bag deployment. The claimant hired an independent auto appraiser and made a third-party inherent auto diminished value claim for the vehicle’s loss in value. Once a car is repaired after a collision, it is worth less, often much less depending on the severity of the damage. Regardless of how well the repairer did his job, nobody will pay as much for a previously wrecked car as they would for an identical one that was never in an accident. Presenting a diminished value claim and following it through to a satisfactory conclusion is a daunting task for the average person. Obtaining a comprehensive Diminished Value Report is key.

WE DON’T USE FORMULAS, ALGORITHMS, AD COMPARISONS OR OTHER SHORT CUTS
SIX DEALER QUOTES IN EVERY APPRAISAL
TELEPHONE CONSULTATIONS ALWAYS FREE-OF-CHARGE
We learned from these examples from sales managers at exotic new car dealerships in Northern California – when there is frame damage there will be a much larger loss because dealers have to sell for much less, also that normally when there is a severe accident of this nature where there is frame damage shown on Carfax the loss could range anywhere from 25-30% and because it is newer and has now a substantially large accident report with frame damage listed, the loss would be much greater than it would be for a car with minor damage could be 50%. 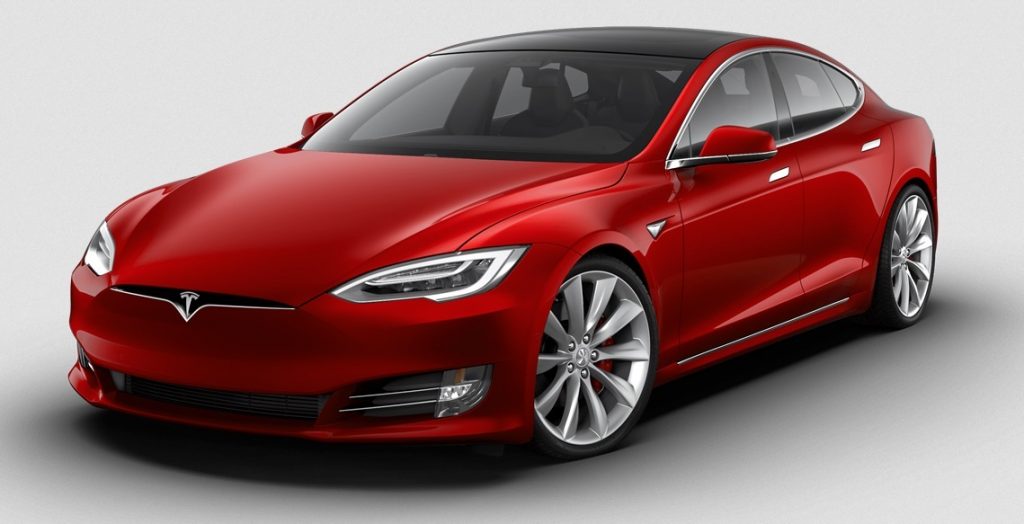 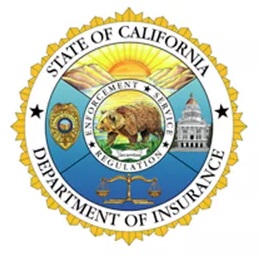 Description of damage: Disabling collision damages to the Front including damage to structural components and no air bag deployment. Repair cost $27,156.45. LKQ (used) and/or aftermarket parts were not utilized in the repair/not factored in to the diminished value.

Click on the payment button above to pay by Credit Card or Paypal. The fee for an Automobile Diminished Value Report is
$275.00. You may also make your Credit Card Payment by telephone, call 772-359-4300.

This is an Open Education resource focused on auto diminished value, collective knowledge and the sharing of scholarly content.
AUTODIMINISHEDVALUE.COM and TOTALLOSSDISPUTE.COM are services of The St. Lucie Appraisal Company
READ MORE ARTICLES…